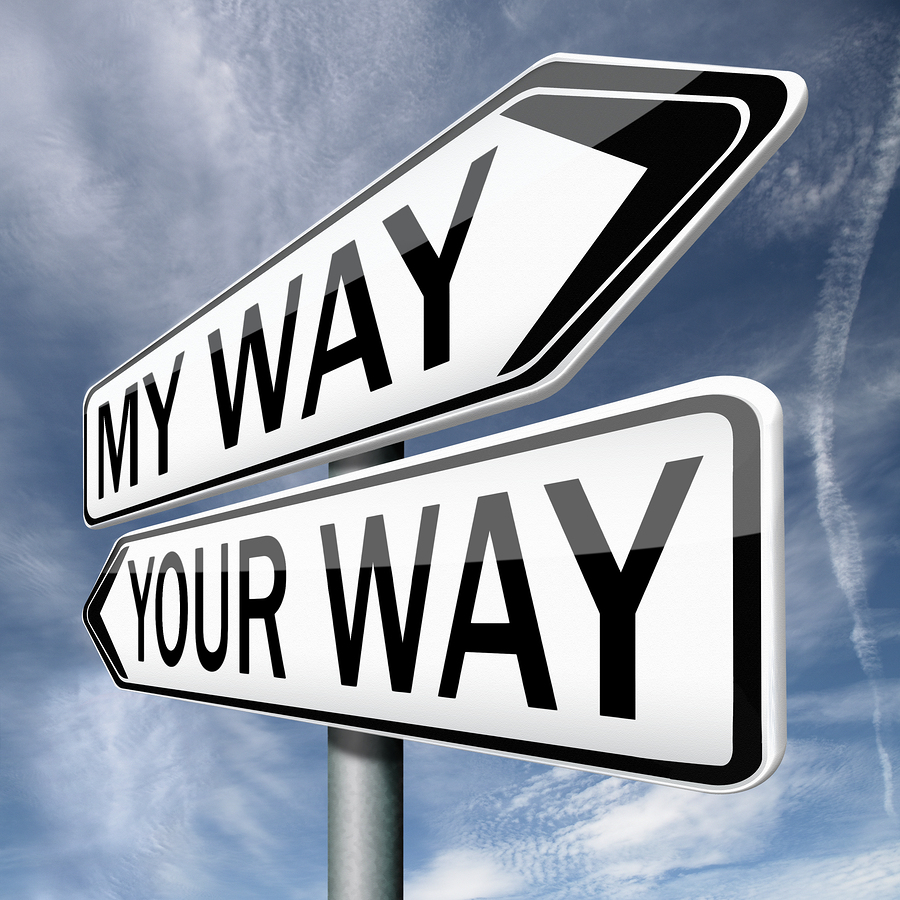 “I can’t wait to graduate and leave this house”, I cried to my mother. My eighteen-year-old self was upset with my father. I don’t remember the specific complaint, but I often disagreed with my dad. I loved my father very much, but we did not see eye to eye on everything. And as I continued to grow, I developed more opinions that were my own and theological views that differed from him.
The Apostle Paul says in Philippians 4:2 to be “of the same mind”. I plead with Euodia and I plead with Syntyche to be of the same mind in the Lord. Yes, and I ask you, my true companion, help these women since they have contended at my side in the cause of the gospel, along with Clement and the rest of my co-workers, whose names are in the book of life (Phil 4:2-3).
I am learning to read references to women in Scripture with new eyes. Rather than see Euodia and Syntyche as arguing teammates, I choose to see them as teammates! Paul’s co-workers! Paul thanked God for those who labored with him from the first day (Phil 1:5). This would include the women in the beachside prayer group that birthed the church in Philippi (Acts 16) as well Euodia and Syntyche. Somewhere along the way, they too struggled with Paul to spread the gospel and to make disciples. In his commentary on Philippians, Gerald F. Hawthorne says,

“Paul wishes to say that these women are not in any way to be degraded for their disagreements, but to be respected highly for their energetic cooperation with him, working at this side as esteemed members of his team…equal in importance to Clement and the rest of Paul’s fellow laborers.” (Word Biblical Commentary)

Because Paul mentions them by name, they must have played a prominent role in the church which meant it was especially crucial that they worked out their differences. Other translations describe this phrase as live in harmony (NASB), come to an agreement (CEB), iron out their differences and make up (MSG).
Being of the same mind doesn’t refer to politics or lifestyle choices and even ministry preferences. It doesn’t mean we have to agree on the color of the carpet or the song choice or whether it is okay to drink alcohol. Differences in these areas are actually beneficial to the Body of Christ as they help ensure that all manner of peoples are cared for and all methods are tried to disciple and preach the gospel. How about theologically? Do we have to agree on how we interpret the Bible or whose podcast we follow?
Paul spoke to this when he called out the Corinthians for quarreling over him or Apollos (I Corinthians 3:3-5). Saying that we are followers of Calvin or Piper or Jen Hatmaker is not what we are going for here. A clue to Paul’s real meaning is found earlier in his letter where he says:

Do nothing out of selfish ambition or vain conceit. Rather, in humility value others above yourselves, not looking to your own interests but each of you to the interests of the others. In your relationships with one another, have the same mindset as Christ Jesus (2:3-5).

Being of the same mind means we have Christ’s mind—we are Christlike! He set aside his own desires and rights and became a servant (2:6-8). St. Francis said it well in his prayer:
O Master, let me not seek as much

to be consoled as to console,

to be understood as to understand,
to be loved as to love,
for it is in giving that one receives,
it is in self-forgetting that one finds,
it is in pardoning that one is pardoned,
it is in dying that one is raised to eternal life.
Paul doesn’t ask for uniformity, just unity. He wants us to have “the same attitude of mind toward each other that Christ Jesus had so that with one mind and one voice [we] may glorify the God and Father of our Lord Jesus Christ (Romans 15:5-6). I am of the same mind with my family when I think of their needs before my own, when I work at living in peace, when I put on love above all things—when I can agree to disagree—agreeably.
Are you one of the women in this passage? Do you need to work it out with a fellow laborer?
How can you be of the “same mind” with another and yet still have your own opinions?
PRAYER
Lord God, in my frequent attempt to avoid conflict, I either keep my mouth shut or push the differing one away and cut off relationship with them. Or I just never seek to understand their side or why they think as they do. I don’t go the extra mile to reach over and hear them out. And then I get offended when someone disagrees with me. I take it personally rather than realizing we can still be friends even if we don’t see eye to eye. Teach me to put on the mind of Christ and think of their needs above my own.
Also in this series:
Joy and Crown
Stand Firm